FB: Roy and I have been reminiscing about the Celebrity Club. The old log cabin club in Providence, Rhode Island, where, when I was a kid, I would try to sneak in with my teenage friends, and catch people like Dinah Washington and Maynard Ferguson, and Roy played there with Ella. RH: I played with Ella. FB: and ...she was all uptight. RH: Well, ..you know.. workin’ with Ella ...was… you know I played with the three greatest vocalists, I think. And Ella was the hardest. She worked hard, you know, she would sing “Flying Home” and do a lot of choruses, and scat and the whole thing. So, you know, I could handle it, but it wasn't particularly that easy you know. But it was enjoyable. So... if you want me to tell a story about when the organ group came in, I'd rather not tell that again.... FB: That's okay. No, we won't go there. But we are extremely grateful to have Mr. Roy Haynes as our guest today for the Berklee Oral History Project. Particularly since he's been in town here at Harvard as an artist in residence for the Harvard University Jazz Band, courtesy of Tom Everett, and he's received a Humanitarian Award from Berklee a few weeks ago. He's about to get a Jazz Boston award to kick off Boston Jazz Week, he's an honored native son, and -- the world's greatest living drummer. The drum major who became a major drummer. RH: You realized I was a drum major, huh? FB: Yeah I looked it up. When you did that interview with Ira Gitler. RH: Ira Gitler, yeah James P. Timilty School: that's where I was a drum major. FB: I really would like you to talk about your very early career, make the link with Boston, Berklee, and the jazz world. Um, and if we can go back to growing up with your family, in Roxbury, the Barbados roots. Was there a Barbados community? RH: Nah. No, it was a loose community where I lived. It was like the U.N. I had all kind of people around. I lived beside, Irish people, French Canadian one side, Jewish synagogue across the street, so I learned early how to get along with people. How to understand people. FB: Did you ah, hear French Canadian fiddle music or stuff in the synagogue? RH: I heard all Broadway shows every Sunday. The lady would play piano and sing every Sunday, it was like a concert there. I heard a lot of the ah, Gershwin in fact, on the radio in Boston, On the radio stations you heard everything: Duke Ellington, Art Tatum, Billie Holiday. They used to have something -- I forget what station it was called -- The 9:20 Club. This was in the very early forties, and they would be on from afternoon till evening, and their theme song for closing, was Benny Goodman's “Goodbye”. I think that is the name of it. FB: Gordon Jenkins wrote that, I think. RH: Who wrote it? FB: Gordon Jenkins. RH: Ah... Gordon Jenkins... You're pretty up. FB: I'm trying... RH: Ah, you get some points.. FB: Um, the show, that was probably something on 920AM. RH: Ah, you mean the radio station. I thought you were talking about 9:20 in the morning! FB: The um -- the radio was on at your house, the record player was going, your brother... RH: Well, yeah, that was a little later. FB: Oh, that was later. RH: ‘Cause my brother, the oldest one who was born in Barbados, that was Douglas, he was a roadie with Blanche Calloway, that's Cab's sister. So he'd be in New York a lot, and he would always come back and tell me what happened at the Savoy Bar when they would have the bands battle, like Lionel Hampton's band maybe, and Basie's Band, something like that. He knew all the stuff. He knew the people, so I learned a lot through him even before I was thinking about going to New York. In fact, the first drum sticks I picked up were his. He had some drum sticks, he went to English High. [FB: Uh huh.] [RH: Yeah.] FB: And later on he went to the [NE] Conservatory. RH: After he got out of the service, he went to New England. But when he got out of the service he was ruined. The army messed him up. FB: Um, OK, we don't wanna go there. RH: Please. 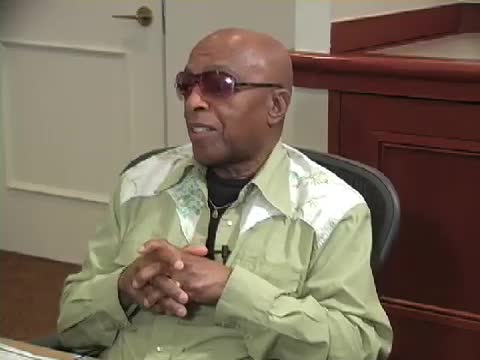 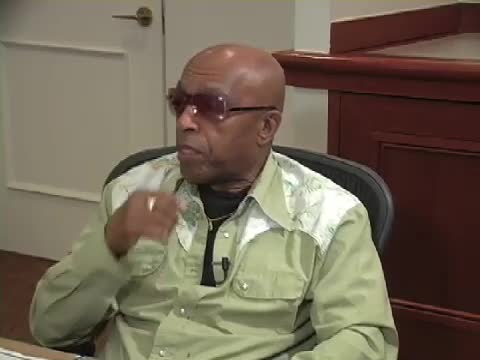 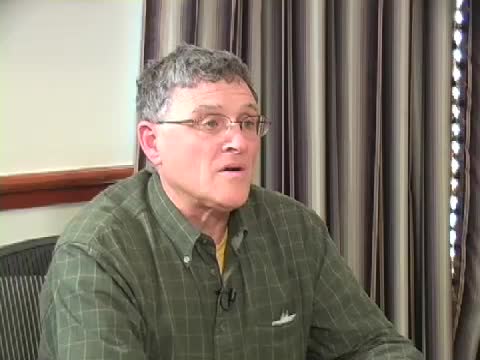 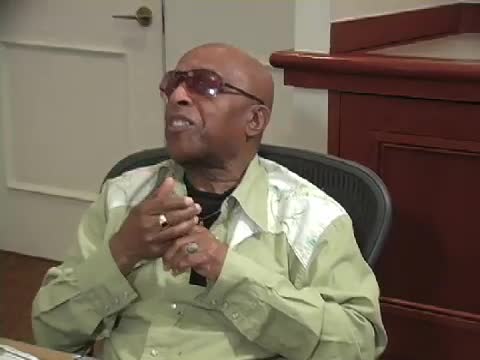 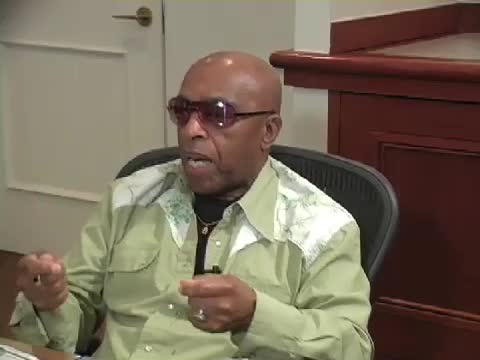 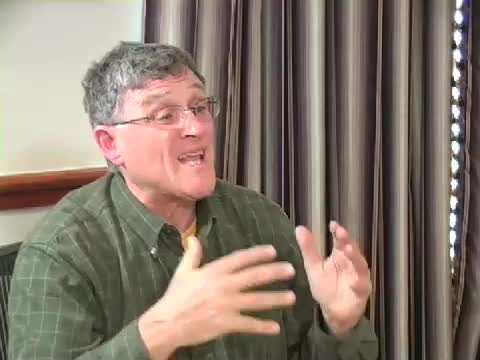 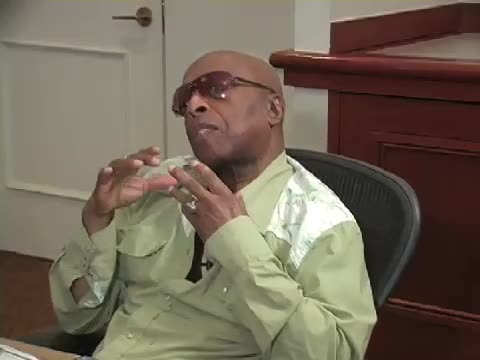 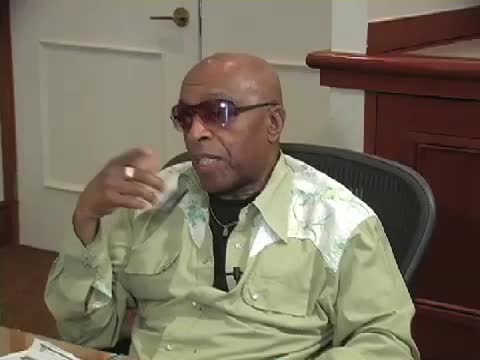 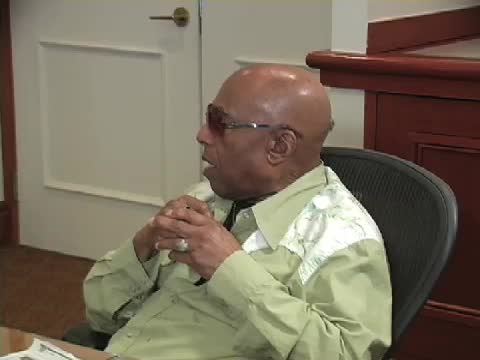