FB: Here we are in the old Sherry Biltmore Hotel, now a Berklee College lounge connected with the Performance Center. Talking to Ray Santisi who's been a member of the Berklee faculty for -- two weeks was it? And 50 years. This is an ongoing series and your colleagues and friends have preceded you and will follow you. Next week is Dick Johnson who you're going with in a week hence. Ray, welcome to the Berklee College library Oral History Project. RS: Thank you Fred, it's a pleasure to be here indeed and hopefully we can shed some light on the origins and the forward motion that the college has in mind for its rather large enrollment. Big success story. FB: It is. RS: Really, when you consider the genesis of it all. FB: A modest brick residence on Newbury Street, Larry Berk, Schillinger House, 1945, ‘46... RS: Yes, in that period that's right, yes. And undertaken by pretty much a family project, you know. And considering the pitfalls that may have arisen from a project that, of that magnitude you know, made it succeed. And through, I think, personal money and so forth -- and perseverance. FB: Well, Larry Berk was a unique personality. RS: Oh, absolutely. FB: And he had the mathematical genius. RS: Oh -- MIT grad, engineer, great piano player, for which he was never really looked at, you know. But I heard him play and he could play well. And he was a great arranger for NBC in New York and he was just an all around brilliant individual you know. FB: Personable? RS: Yes, generous. FB: Well meaning? Great affection for musicians of caliber? RS: Absolutely. And his generosity was, you know, he just, being with him for a moment you could realize it. He understood musicians and their role as professionals you know. There might be a little truth in the fact that you know he'd say, in the beginning you know, things were tight and we were teaching many, many hours you know on a bracket system payment. We had to watch the purse-strings you know. And Larry, gee, I'd like a raise. Well, I don't know about that right now. Okay, next day, Larry, personally could I borrow? Oh yeah, here, as much as you want. He was that kind of a guy, very generous person and treated all the people teaching there at the time that way. They didn't fire people, it was to their advantage, to his advantage and the school's advantage to have people go out on the road if necessary, take some time you know... He had a great vision for that. It would enhance the profile of the school if people did that. Unless it was taken advantage of when people would go out for weeks and weeks at a time and never come back to teach, you know. But usually you could say, I need a little time to go out and play. Some of the people went out on the road with Lionel Hampton and so forth. And he would condone that as a plus. So all in all, Larry Berk was the founder and the man that had great vision. Even at that time, I had some communications in my file that I ended up with, showing all of the veterans files and so forth. And there are also some communications there, Larry was doing communications with other schools in Europe. Now look, I have a school, you have a school, is there any way we can kind of put something together you know. Even at that point. FB: This is way before the BIN projects. RS: Oh yes, way before that. He had the vision to realize that he would set up a line of communication with these other places all over the world. FB: With classical conservatories? RS: Some of them, I think. I would have to look at those, those communications to see if they were, pretty much. So -- tremendous vision, you know, even at that time. And it's manifested itself into what you had just mentioned as being Berklee International Networks and Berklee on the road. I did that for many years, from Canary Islands to South America, Japan, we were there and we would give scholarships. Many of the people here now are the result of scholarships given from the BINs and so forth. 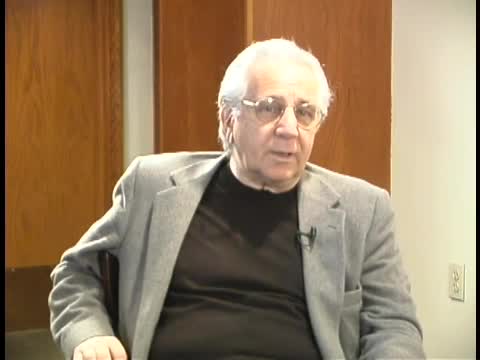 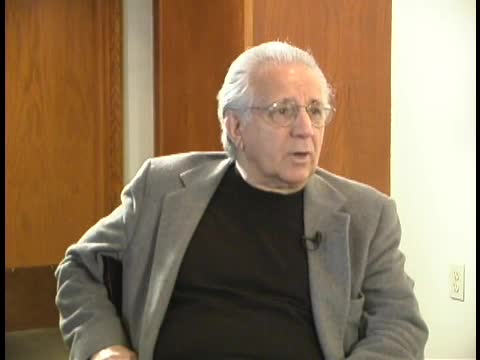 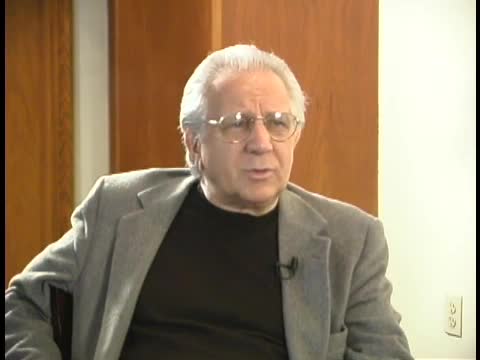 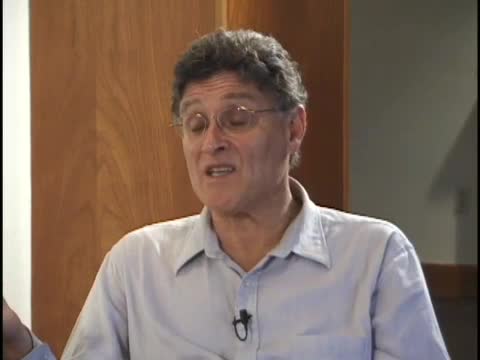 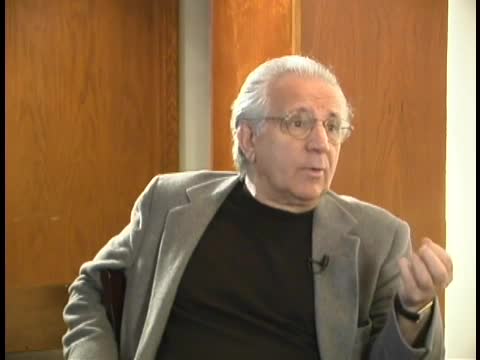