FB: Well good morning out there in Berklee land, this is Fred Bouchard checking in once again with out oral history project. Today in our hot seat is Paul Schmeling who has the unique distinction of having been the piano chair at Berklee for a good solid three decades and a vital part of the jazz community around the Boston circuit. Welcome Paul. PS: Thank you, thank you, good morning, Fred. FB: We're, the usual opening gambit is to get you to run through your early college years and talk about your initial associations with Berklee as either a school or as a faculty person. PS: Okay, okay. Well I came to Boston in fall of 1959 from Western Pennsylvania and at the time was thinking of going to school of course, but also thinking of relocating and I'd heard that Boston was good, there was a lot of good work for musicians. And actually it turned out that was true because I worked from day one and always worked, a lot of work here. So I started school in '59 and I remember from those days faculty members that, like Herb Pomeroy was already here and Ray Santisi was already teaching here. These were the first people that I came in contact that were really very, very good musicians and I was very impressed with the faculty. I remember hearing Ray Santisi play and I was just knocked over by it and I never heard playing like that except for recordings of course and I was very, very impressed in those days. We had a wonderful saxophone instructor in those days by the name of Joe Viola who was considered a world class saxophone player. And so it was a very small faculty of course, very small school. I think the whole student population was in the 300's as I remember. We were in one building over on Newbury Street with three floors and a basement. FB: 284. PS: 284 Newbury, exactly right. It's now Charlie's restaurant, I think. FB: That's right. PS: But I can vividly remember downstairs in the basement there were two ensemble rooms and a bookstore. And the first floor had a reception area. I can remember on the right side as you entered the door there would be the main office for Larry Berk and Bob Scher. Of course Bob was the chief administrator in those days and Larry was the president of the college. And a small ensemble room on that floor. Then you went upstairs and there were classrooms and a few private teaching studios. So, it's incredible to think now about how small that was and what it's grown into today. FB: What were the pianos? Mason and Hamm uprights? PS: We had a lot of hand me downs. Some of them were terrible to be quite frank with you, but the school was scuffling money wise and we had some hand me down pianos. I remember a chickering grand that was a twelve foot chickering grand and I'm sure somebody donated it to the school because, you know. And it was a massive big instrument, massively big but awful, just awful to play. But I remember everything was painted green. It was a light green paint with speckles in it. And we used to joke that it must have been a big sale on this green paint because everything was painted green, all the walls and even some of the pianos were painted green. Yeah, I'll never forget this. But they had all the uprights and I remember a piano by the name of Doll, D O L L. I'd never heard of that brand, I've never heard of it since. There was an ensemble room on the first floor that had a D O L L small grand piano. FB: Maybe green was meant to be restful or maybe it was meant to go, go, go. PS: Maybe, maybe, but I vividly remember those days in that respect. FB: Who were some of your fellow students? PS: Well, you might have heard of somebody by the name of Gary Burton. Gary and I were in the same class. Teddy Casher was in that class, wonderful musician. Kenny Winslow was in that class. And in those days I got through school by working seven nights a week in the Combat Zone and in those days, that kind of a job paid 85 dollars a week. FB: A strip joint? PS: Some of them ran shows, but I didn't do any of the strip joints. I did the, we call them lounges. They all had chick singers and we all had two bands so there was continuous music for four or five hours a night. Everybody worked, it was just tons of work. FB: Any of your collegues memorable in those bands or the singers? PS: Well maybe some names, Tony Teixeira the bass player had a band, I wasn't in his band, but he had a band that worked all those rooms. Sal Perry had a wonderful little band that, you might not know that name. But there was work. It was kind of jazz, commercial, nice tunes. I mean it was a chance to play and I used to work a lot with singers and a great experience accompanying, transposing because it would be in all kinds of keys. Playing tunes, everybody just played tunes, it was almost no fake books or lead sheets. Everybody just knew a gang of tunes.

Part of: An Interview with Paul Schmeling (11 objects)
Next
BOHP_12-7-07_PaulSchmelling Chapter 1 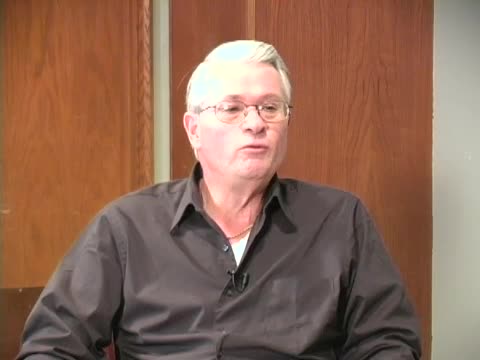 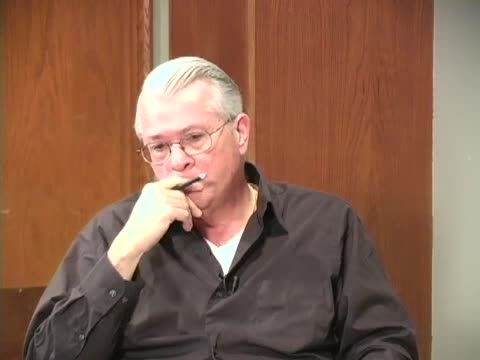 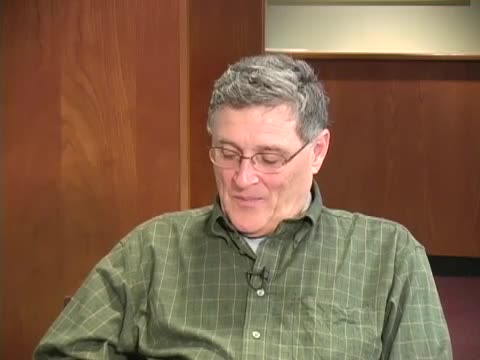 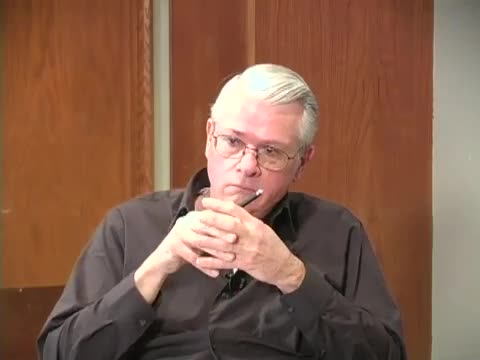 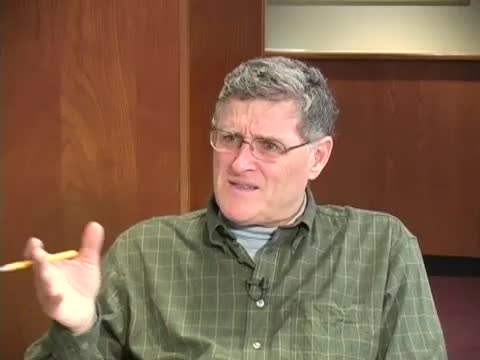 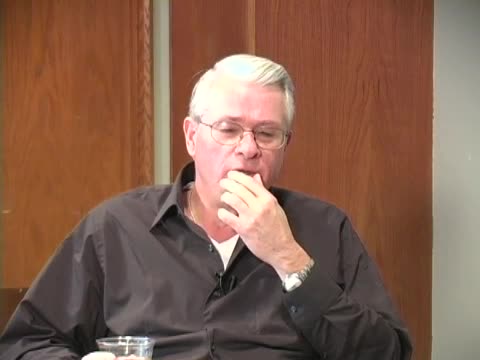 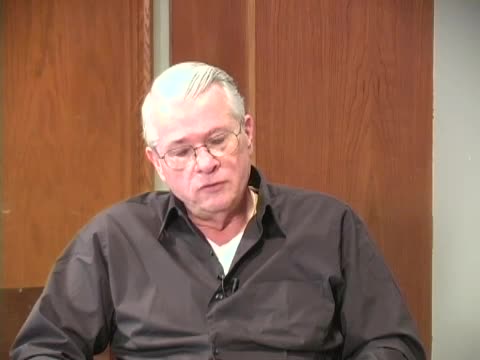 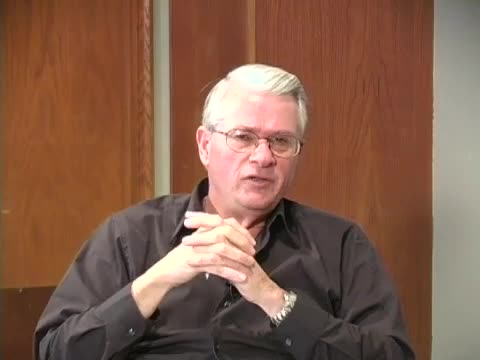 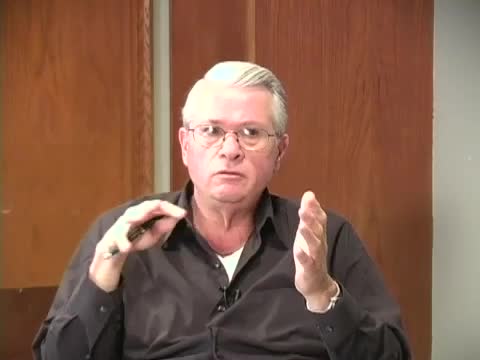 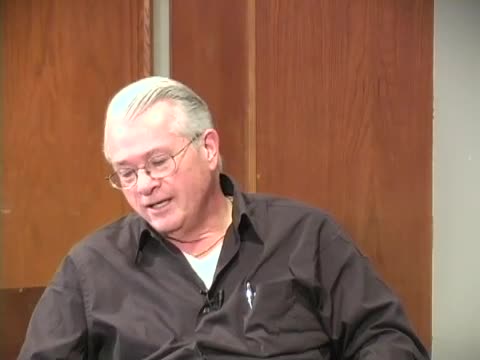