FB: Good morning, this is the Berklee Oral History Project and we're tapping into a conversation I've been having for the last thirty minutes with John Weaver who was a student here, was on the faculty, and Herb Pommeroy's 1960's additions of his orchestra. John welcome aboard, welcome back to Berklee. JW: Thank you. FB: We can just keep on talking about what we were talking about and then let the threads run where they will. JW: At my age you have to tell me what we were talking about. FB: Well, if you, if you would, just briefly recap your, the years of coming to Berklee and I guess we could take it from there. JW: Okay. We came up here in August of 1958 at exactly the same time that our, my friend Dick Wright did. He was living in Hall, we were out in Ennex somewhere. And both... while I was in the airforce, I had read in Downbeat about the Schillinger House and all that stuff and after I had studied with Bill Roussau in Chicago and had, was able to come back and hopefully get a masters degree. I made a tour of three schools. I went to Juliard, got a round trip air ticket. And I came to Boston to look at Berklee. And I went to Eastmon to look at Rochester. And at Juliard, I went into the coffee shop to talk to the students, I figured this was the best way to find out what the school was about. I found, at least the students that I have talked to, it wasn't what I wanted. I came here and I met Bob Scher who was very nice and helped. And later on on out to Rochester and as I walked into the school at Rochester, I got such a feeling of how things were at the Cincinnati Conservatory and I just turned around and walked out and got back on the plane. FB: What was it like at Cincinnati? JW: Old school, I am thinking of analysis and theory courses be had... they sort of stopped with Beethoven and yeah. We never got into the 1800's. Then they would make this leap to atonal music. Alan Berg and all the 12 tone people. FB: Vaybern and Shurberg. JW: And there was nothing in between. And I didn't like that. And we, the school was full of veterans. This is shortly after the war and the veterans were coming back on the G.I. Bill. And they insisted that we have a jazz band. So for the first time in about 1948, 49, there was a jazz concert at the Cincinnati Conservatory. At this time, conservatory was in two old mansions on the corner of Highland and Oak Street or something, Island and something, which I'm sure are gone now. But it was, nothing new had to happen there. Some of the faculty were very good people, but as far as the courses themselves, they weren't up to what music was doing. And what you would have to do to go out and make a living, in music, either playing or teaching. FB: So that wiff of the moldy fig, excessive traditionalism, made you leave Eastmon and come back and talk to Bob Scher some more? JW: We did. We decided to move up here. I remember going into Bob Scher's office, which he shared right across the desk from Larry Berk, and said, Bob, where do we find a place to live? He whipped out the Berklee housing section, which was the real estate section of the Boston Globe and said, here. Drive out route 9 and look for a real estate named Martin Surell I think it was, and you'll find a house. So we did. We bought a little house in Natick and lived there from 1958 till 1965 when we had another chiild. And our fourth child and needed a larger house. And realized that the best schools and most of our friends were not in Natick, they were in Newton. So we moved to a 1874 mansard roofed house over on Bellevue Avenue in Newton Corner. FB: Oh yeah, sure. JW: And the kids, all the kids since they were teeny, when they were there, love that house. It was on the market last year or two years ago. Kind of redone inside, still no garage. FB: It's a lovely corner. JW: But we got here in 1958 and I guess I was on Herb's recording back. I hadn't played for a year. When I came from Chicago back to Columbus, I played I think two gigs with a dance band and thought, I'd rather be pumping gasoline then doing this. We played a... my first year in college was at Capitol University which is a Lutheran school in Columbus, in, sort of in Bexley. And we played a prom or some school dance there. And it was heavily chapperoned and you never saw kids having less fun in your life. And, you remember Bozo the Clown? FB: Yeah. JW: Well that was a franchise thing so every city had it's own Bozo the Clown and our dance band leader would, perfectly a nice guy, was Bozo the Clown in Columbus, Ohio. Just like Frank Averouge was Bozo the Clown in Boston years ago. But I decided if this is music in Columbus, Ohio, I got better things to do. Finally we got a chance to try for a masters and came up here and found Berklee. I was glad I did. 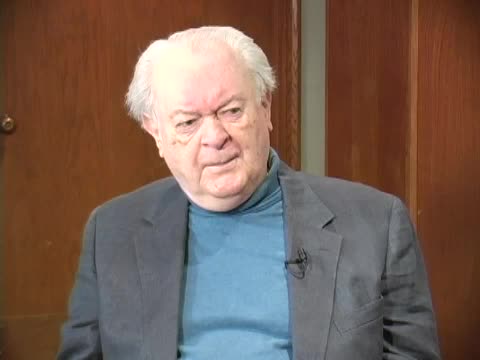 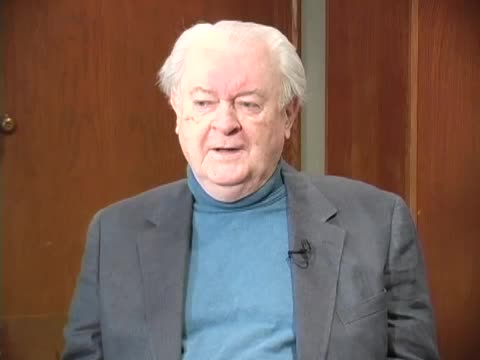 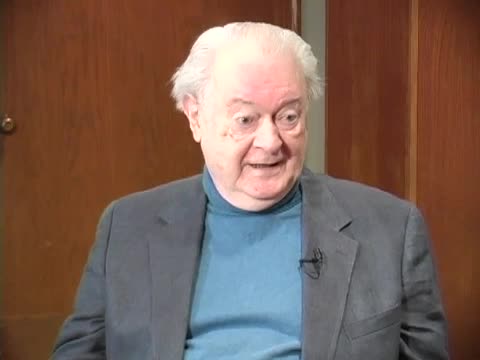 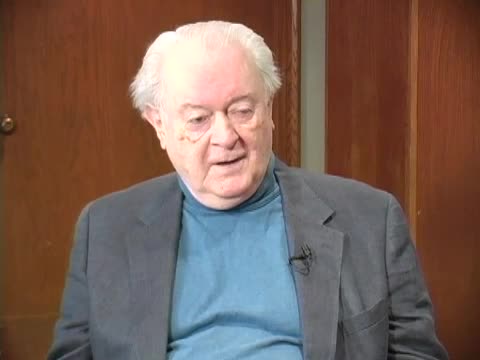 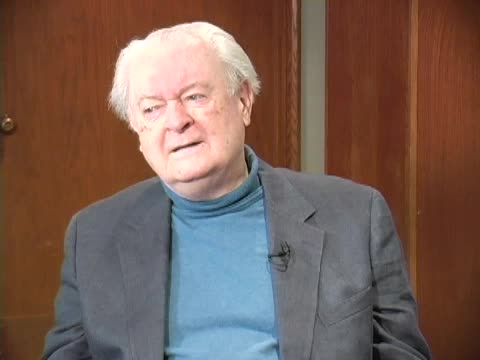 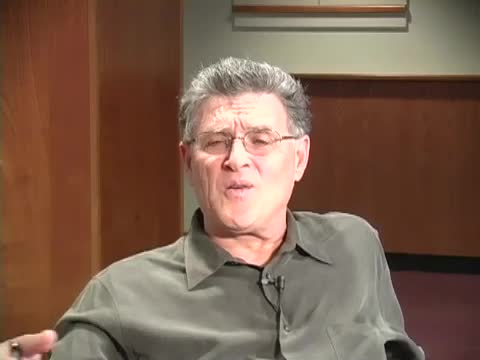 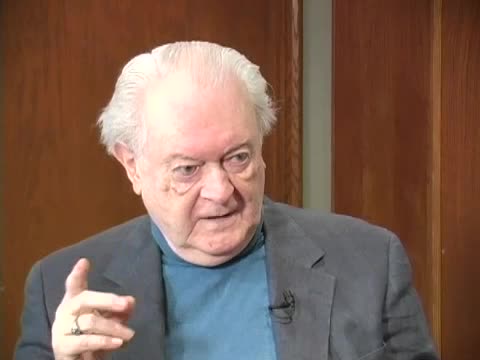 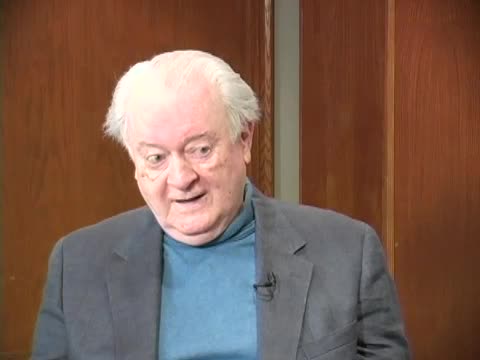 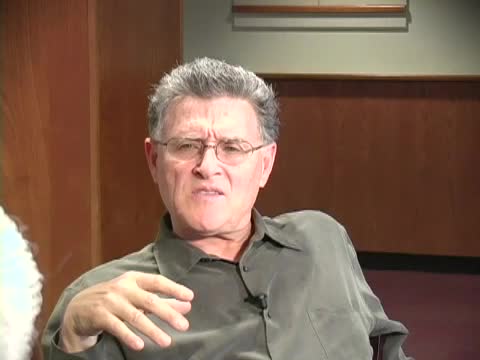 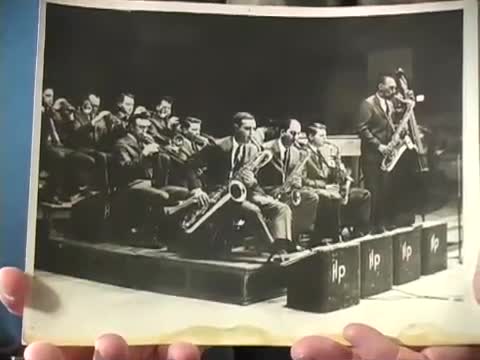