Chapter 1 Fred Bouchard: Welcome back, Allan Chase to two of our extended interviews for the Berklee Oral History Projects. Allan Chase: Thanks you. FB: We talked about lots of different aspects of your career, performance and education, in the first round. We have so much that we thought it would be a good idea to continue because you've had such a varied career in the Boston community and with two or three of the major music schools: Tufts, New England Conservatory and twice here at Berklee. AC: Right. Glad to be back and continue. FB: We got into the legacy of Gunter Schuller who did a lot towards turning the conservatory around and turning a lot of ears on edge or with some great highers at the school including Ran Black, Jimmy Giuffre, George Russell and a lot of other people, Jackie Bayard, Joe Allard. Maybe we could use that as a jumping off spot for... AC: Well, I mentioned that I was aware of Berklee and New England Conservatory when I was a student at Arizona State in the early 70s. One of the things that motivated me to move to Boston was two things: the recommendation of Joe Allard as a sax teacher, and my interest in Jackie Bayard as the ultimate jazz role-model, somebody who encapsulated history and modernism and humour and experimentism and who could write and play so well. He played with so many great players on so many records that I'd admired. I never in my wildest dreams imagined that I would be the chair of the New England Conservatory Jazz Department, you know? I was just happy to study there. We were talking about the legacy that Gunther Schiller created; he was president at NEC from 1967-77 and the initial people that he brought in, he assembled a cast of students, drawing a lot of people away from Berklee which created some pretty bad vibes with targeted scholarships and promises of touring oppurtunities. FB: Can we name a few names there? AC: I don't actually know which ones exactly were at Berklee and which ones were not. I don't know enough about that. I know that Harvey Mason was a drummer who was in the first group of musicians there. FB: Fred Hersch was certainly drawn to Jackie Bayard. AC: Yeah he was there from '73-'77 or '74-'77. He transferred from Grinnell, Herbie Hancock's amer mater, to NEC in his sophmore year I believe. The class of '73 at NEC was unbelievable. Marty Ehrlich, Fred Hersch, Jerome Harris, Michael Moore - the clarinetist and saxophonist who lives in Amsterdam. There is a whole bunch more. And then in 1979 there was Tom Varner - French hornist. Anthony Coleman was another who was '77. All these people were in school and in a band together. It is quite an amazing period. Gunther's legacy had a lot to do with the faculty that he hired and that had a lot to do with the ongoing attractiveness of that school after he kind of packed the first class to make it viable. It is an understandable strategy but when you are really taking them out of another school and luring them away that is bound to create some bitterness and i think that has hurt the Boston scene and the friendship between the two schools. I think it is really in the past today, but it took decades honestly. So hiring George Russell first, that was huge. Everyone recognized him as a genius composer and very innovative writer, theorist and band leader, but he had really not been able to sustain a career in the United States and survive. He moved to Europe; he was really treated well in Sweden and Norway also, i think. Gunther brought him back the states a gave him a job that lasted thirty-five years or so doing exactly what he does - which was teaching the lydian chromatic concept and helping people expand their language as composers through that system. And teaching ensembles, big band and two small groups, sometimes even three, to play his music with him at the helm. Music that had been played by John Coltrane and Bill Evans and all these people in the bands in the 50s. Like, you know Coltrane was on one of the big band albums. I think about all of the people that went through those bands: Eric Dolphy, David Baker, Don Ellis, Jackie Bayard... FB: Joe Hunt? AC: Joe Hunt. I don't know about Jackie Bayard, they were friends. One of the things, I can't remember if I talked about it last time, but the connection between Lennox School of Jazz, NEC and Berklee. There was a recent film documentary on that that was co-produced by George Schuller, Gunther's younger son. It's very interesting and it's not just about the Lennox School of Jazz but Music Inn. It's called Music Inn, which was a venue as well as a school jazz was run there in Lennox, Massachusetts, near Tanglewood. It ran for three summers, there is a lot of information on the web about it. I think it was '58, '59, '60, although I think I might be off by a year. Ran Blake was a student all three years. Ornette [Coleman] and Don Cherry were there in the summer of 1959 on a scholarship and that really facilitated them moving to New York a few months later and starting a gig at the Five Spot. 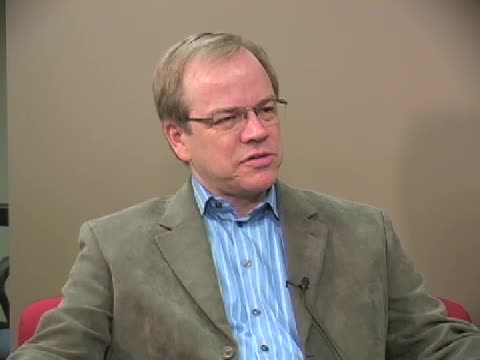 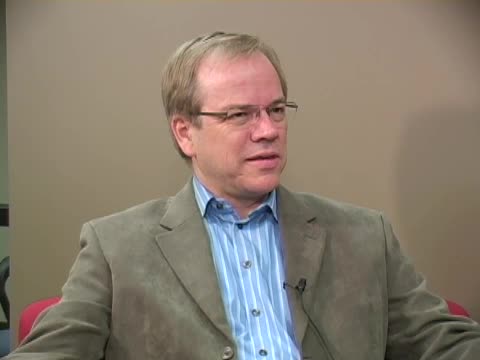 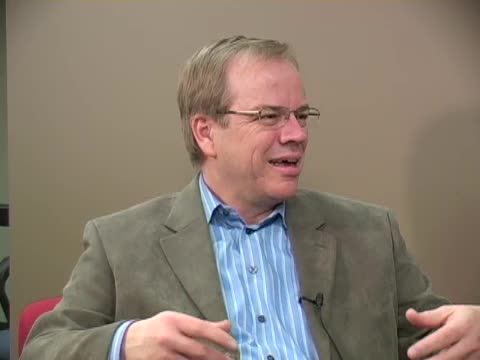 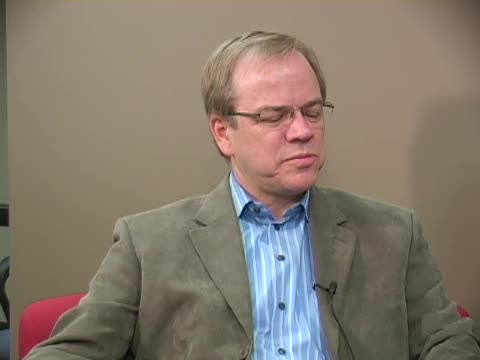 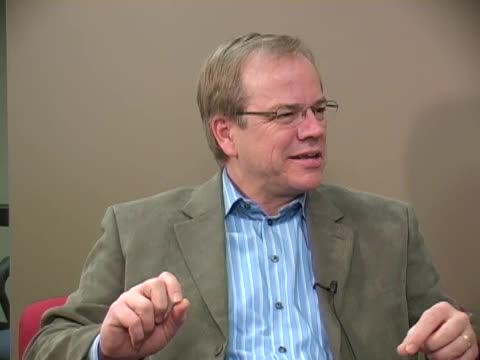 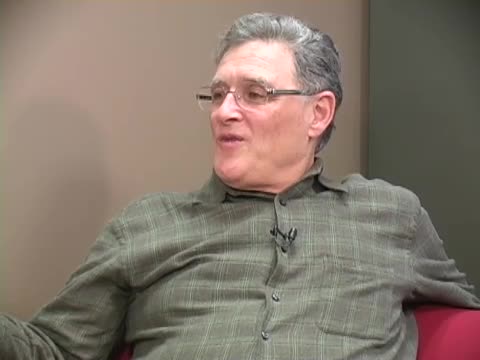 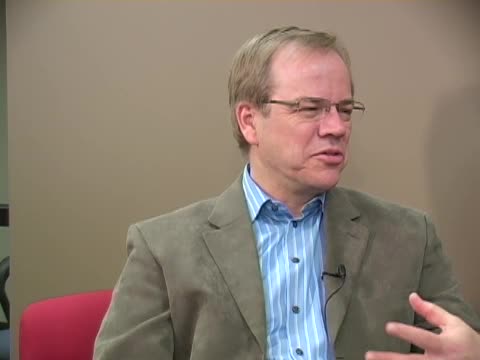 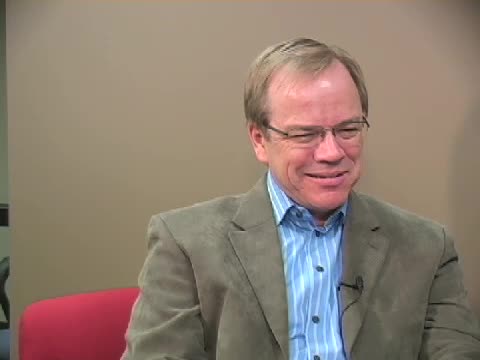