Chapter 7 FB: Um, maybe we should talk about your career, post school, because you've had so many rich experiences with all kinds of different ethnic world group across the board, I mean, just a couple that come off your resume, here, are like Gypsy Kings, which was European flamenco... MP: It's a Rumba-Flamenco. Their music is like what they call Rumba from Camargue, which is this French southern region. FB: Yeah, La Midi. MP: They originally come from Catalonia, but their father moved away from Raiesse, that's their family name, so they moved away from Spain, settled in Southern France, and they are in between Arles and Montpelier. FB: Close to the Pyrenees. MP: Yes, yes. And the two families that are part of the Gypsy Kings are the Raiesses and the Balliardo family. Cousins. Now, what distinguished from one another was the Raiesses were more of a singing family, where the Balliardos were more of a playing family. So, guitar Bertozzo (?), the Raiesses were the amazing Gypsy singers. Uh, the father of the Gypsy Kings, the original Raiesse, was brought here to Carnegie Hall with this guitar player, his name slipped my mind, Manolo... FB: Manolo, yes. Famous guy. MP: Yes. They came, duo, first time ever, of like a gypsy music brought to the states. Yes, and Manolo is related to the Baillardos. So that was, like, the origin of those families coming together. So they became big, I think late '80s, early '90s, I heard they were a major success back then. And when I joined them I was with two fellow Berklee students, two brothers from France. Gilda Beaucle and Jean-Baptiste Beaucle. And we auditioned for the Gypsy Kings in Arles, we prepared all the repertoire, it was hard to do because they don't have charts. They don't know music, they don't read music, everything is in gypsy culture, or tradition, let's say, everything is oral. So we had to do it the same way through CDs, I was notating all the stuff that they do, only to realize that once we get there, those guys improvise, meaning that structures of songs are not the same from time to time. FB: They'll throw a couple of bars in, they go off on a little tangent here and there... MP: The singers might sing over certain thins, prolonging, you know it depends on if there's somebody dancing, for instance... FB: Like, they do a cadenza, with the dancers twirling around. MP: And that can take forever, it can take forever. FB: So you're just waiting with a GP, and groove. MP: Just groove along until the call comes. And the call is given by the guitarist, the lead guitarist, to move into the outer section. It's great, and they combine Fandangos, the Rumba, Camargue, and it's amazing experience. I was thinking maybe to be more specific, Flamenco rhythms, like Bolerias, that kind of stuff, but that's not what they were into, their songs are a little easier on the ear. And constant rhythm going on. FB: I mean it was more of a pop band, not a real ethnic thing. MP: Although, some of their hits come from folk tunes, they just made it in a more commercial way. But I remember doing sound tracks, sessioning with the lead guitar players and doing more of that stuff, more Bolerias, I was expecting it to be more like that, but during the show it was all the steady beat songs. FB: Yeah they knew were their audience was coming from, they were willing to adapt a little bit. So that was a big thing, you were there for a couple of years after the millenium. MP: Couple of years, yes, toured all over the world. And I had no idea how really popular they are. I found myself on remote corners of the world on vacation, and when they asked me what do you do, I said I'm a musician. Who do you play with? If I mentioned any of the names in Jazz, of course they don't know any, but the moment I say Gypsy Kings, everywhere, everybody starts singing one of their songs. It was quite an experience. And of course, travelling, with them going on the road with them was so different than going on the road with a Jazz band. So now we're talking, traveling business class, and as a sideman, that doesn't happen. Maybe big names, Jazz stars, travel that way, but now we are in a different circuit, so five-star hotels, economically it's quite satisfying, and the crowds playing for 20,000 people who are nuts about you, it's something that you never experience in Jazz, because I've had, I mean sometimes it's something that makes me wonder, that people should get more into their life than being like this, but fans that wait for you to throw your wet towel, then once you do that they take it and they sniff it, and they just, it's like... FB: Like teeny boppers. Screaming teenage girls. MP: In their case, their success was a few years ago, about 20 years ago now, their fans are middle aged people. You find some younger ones as well, there are the remix of their songs for the younger generation. But those were scenes that I have only seen on TV when you see something about the Beatles or the Rolling Stones, that kind of hysteria that doesn't happen in Jazz. I mean I've seen Miles playing at the Boston Common, getting out (inaudible) after the concert, and if there's anything to go crazy about, he was the guy. Nothing of that kind was happening to him. So, quite an experience, I have to say. 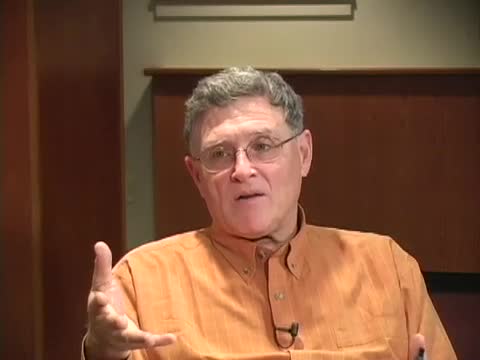 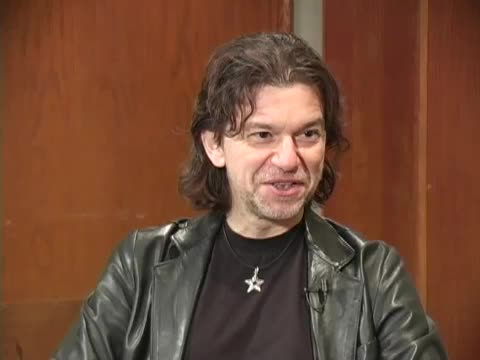 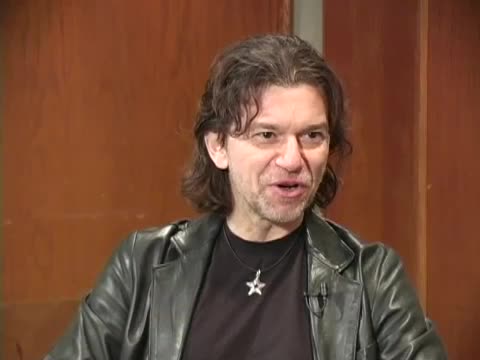 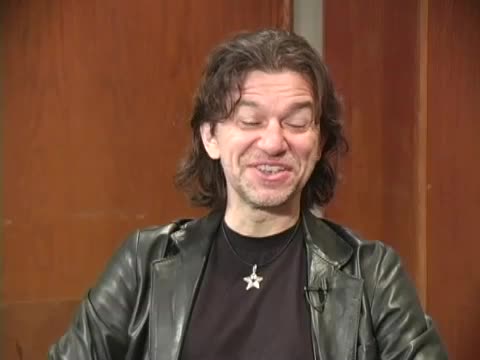 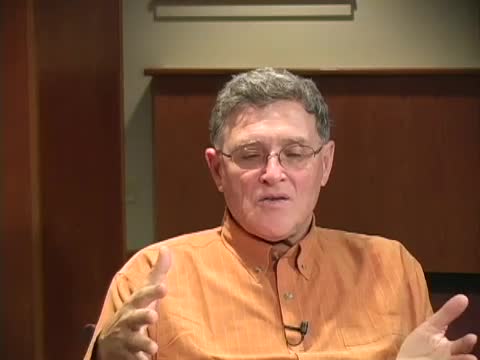 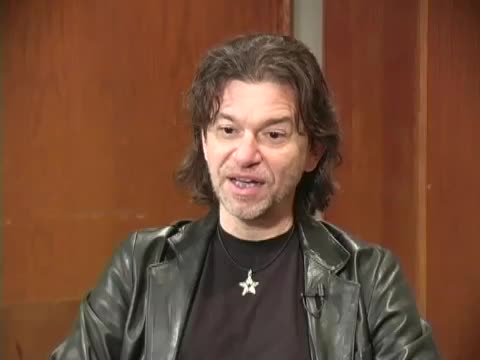 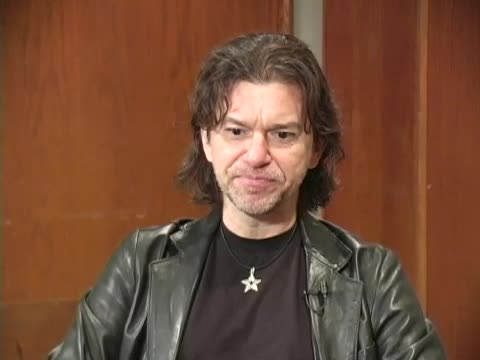 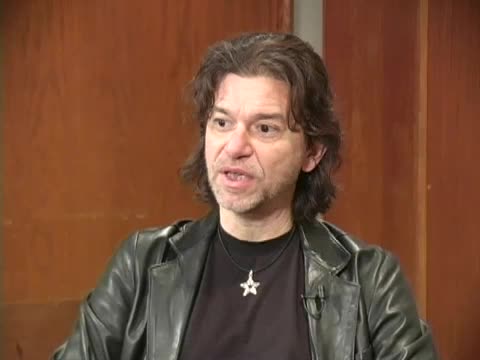 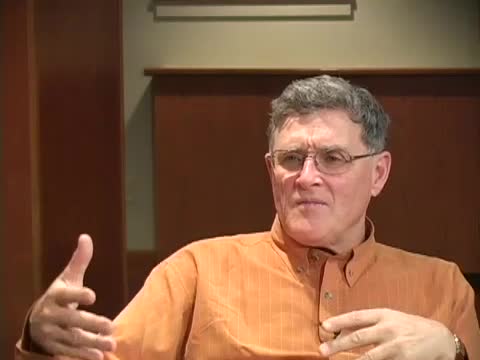