FB: You want to talk about your student years at the conservatory a bit more? Some of the people you worked with, some of your classmates who hipped you to things or who your worked with? DF: Um, I had previously gone to Hampshire College, and I wasn't sure about the music thing. I ended up only taking music classes during the conservatory, but I had to wait a semester. So I talked my dad into, you know I was a pretty responsible kid, and I said, "Look, I'll find a cheap place, I'll eat macoroni and cheese, I'll find a teacher, and I'll practice." Which I did. But it was pretty one-sided. I practiced scales for eleven hours a day for three months and I tendonitis. So I actually entered NEC with tedonitis, not sure what was going on. And that's actually how I met John Medesky, it wasn't a musical occasion. Somebody, they used harsher language, but they said," Oh, you're screwed up? I know this guy who is screwed up too. You guys should meet." So I met him, and we would take these trips out to this amazing thearapist by the name of Richard Zykowski. And he has helped me, John Medesky, and many other jazz players. Many people in the BSO too, to come back and be able to play. So that's how I met John Medesky. The other people I met at NEC were like Kung Vu, a trumpet player, I think is one of the most forward thinking. Interesting concept with his trio. FB: Oh yeah, I recently played for one of my classes, a little tied boat song, with the guys chanting behind a female singer. It's from A Wonderers new records. And he is playing very bent note stuff in the background. DF: On the bass or trumpet? FB: Is there trumpet on there? DF: Who is the trumpet player? FB: Yeah, there is a trumpet and, oh I'm sorry wrong guy, Negreon Lee. DF: Oh oh, I love him! I would love to do something with him. I've met him on numerous occasions. I would love to do a quartet with him. That would amazing. FB: Anyway, sorry for the aside. DF: Great aside. Um, people really, NEC - New England Conservatory, is one of the top schools in the world because I got incredible concepts to organize my musical thoughts from Dr. Peter Rough - who got his Doctorate in Sitar performance in Calcutta, Dr. Robert Labory - who is recognized as one of the Turkish music specialists here in the United States, who plays a rare Turkish harp that may not even be played in Turkey anymore. He speaks fluent Turkish. I mean these are heavy heavy hitters, Ran Blake, Hank Hisnetski - what an amazing teacher. I had a semester with and got my ass kicked my Dave Holland, um and I was really really lucky to play with some of my teachers like Bob Moses and George Russel. So my cup runneth over. FB: Yeah, Mark Rossi always speaks very highly of Peter Roulgh. And he did work with Juphry and Bob Nesky when he was there. Um but yeah, those guys were all under, they all came to the school under Gunther Scheuler's egious, when he was running the place in the seventies. And he had an ear of those world concepts. And coincidentally, Gunther gave a lecture a couple years ago and said, "Good music isn't dead, nowadays they call it world music." DF: Yeah, well third stream to me was never a noun, it was a verb. To me it has this big title. It's not so much what it is, it's what you do. To me third stream, in a way jazz is third stream. I mean in a brutally simplistic way, you take rhythms derrived from Africa, you know African rhythms and European harmonies. Two streams coming together into one, creating a third stream of new music. So in a way, it's experimentaion and doing something else. To me it's something you do. So to me it was always a verb, not a noun. FB: Nice. Active. 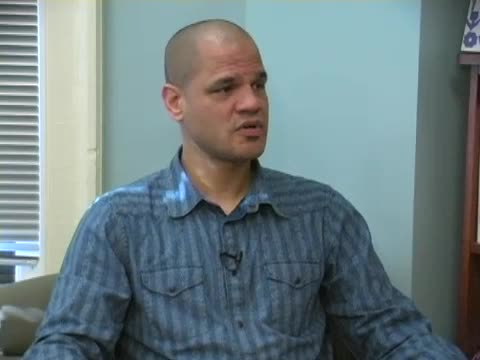 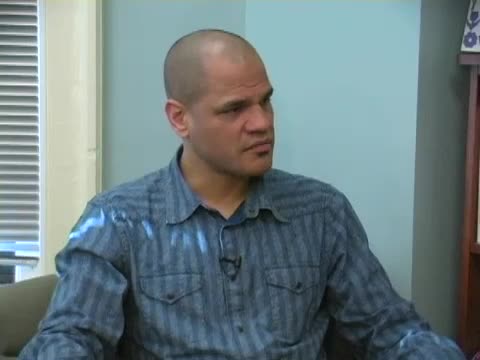 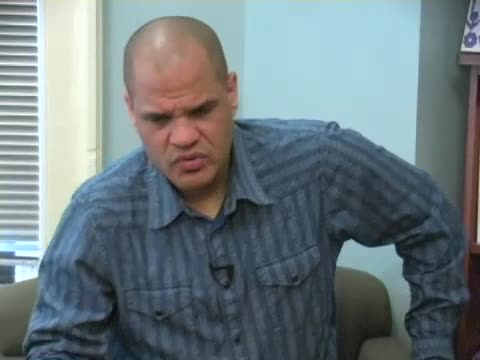 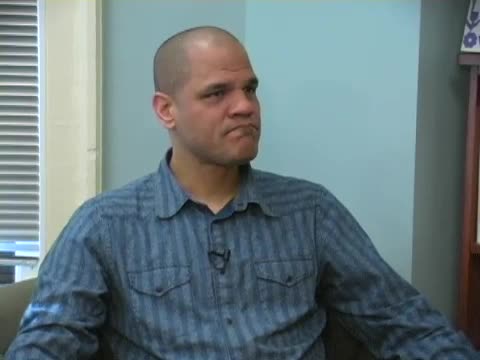 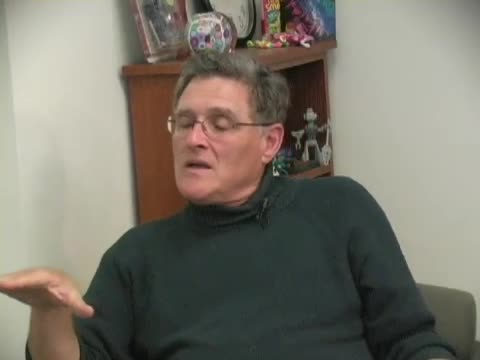 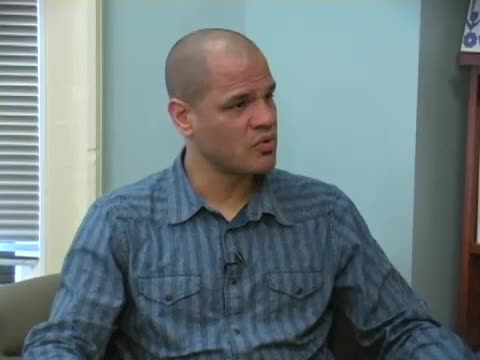 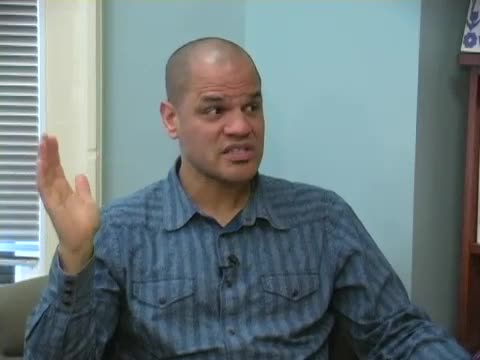 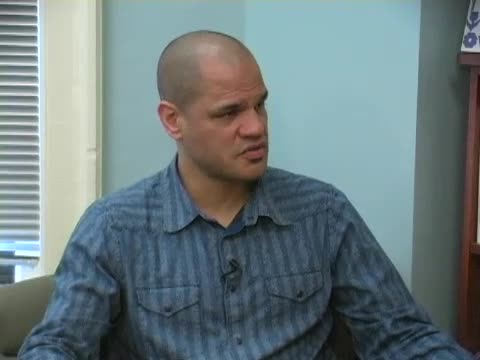 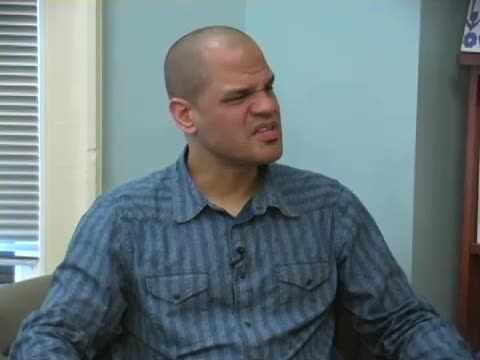 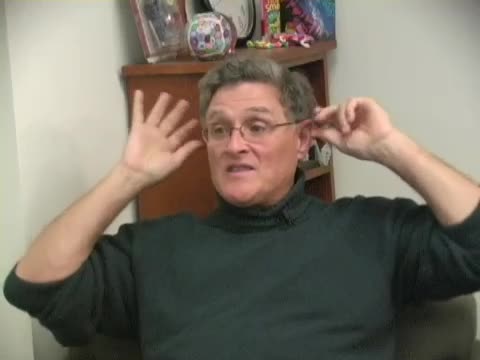