HP: So, we had a period of time there for about two years with this band. The guys were ? The personnel stayed constant which allowed the band to get better. Sacrificing a lot of other gigs, they could have been doing that would have paid more, you know. What else did we do? In ’59, the club started to do less business and the guys in the band some of the younger guys started going on the road. We kept that band together for about a year until early ’60. By the way, we should mention here Berklee. The band would have never existed without Berklee. The musicians that came into town were faculty members, professional level students who became part of my band. The rehearsal facilities that Larry and Bob had provided me, all sorts of assistance I would get. The school had a great deal to do with it. Never would the personnel of the band have been able to be as strong as it was without some of the faculty members who came here. So, we kept the band together. About early ’60 the handwriting was on the wall, the life of this band was about over. The real nail in the coffin was when Lennie Johnson left.
Quincy [Jones] came to town ‘cause Quincy and I had gone to school together here in ’51. We were friends. We’d hang out together in New York when I was on the road with Hamp. He called me and said, “Herb, I’d like to take you out to dinner.” He’s not Quincy Jones then like he is now; he was just a kid then. I said, “Sure.” So, he took me out to dinner and he said, “I’m forming a band.” And the moment he said that I knew why he had come to Boston, why he had taken me out to dinner.

FB: He was raiding you.

HP: He was. He said, I appointed Clark Terry to hire the band and Clark says, “If you want a jazz band, you got to have Lennie Johnson playing lead trumpet.” It was like my wife had just said “I want to divorce you” or something, I felt this knot here. Lennie in our band was called The King. It was the nickname. The lead trumpet player is like the concertmaster in the symphony orchestra. It’s his time, his sound, his concept that sets the way everybody plays. So, we kept the band for maybe six months after he left. It was never the same. I decided the only way to keep this band up was to break up the band write a whole new book, smaller band because business was down by then in 1960, so we formed a thirteen-piece band. And eventually Lennie came off the road and played with our band. We kept that until ’62 when the Jazz Workshop got knocked down; we used to go out when the ball hit the wall where the Westin Hotel is, where the Workshop was. They extended the Mass Turnpike. The Mass Turnpike used to end at 128 and the extension they started working on in ’62 when they came downtown and knocked the building down.
So, the band we formed in’60, the smaller band, we kept together for a few months after the Workshop closed. But after a band has a regular two night a week gig like that you can’t do two gigs a month and keep the spirit up. That was the period that Sam Rivers was with us. So, in ’63, we broke it up. So, that was that period’s history of the band; I’m sorry it took so long.

FB: I remember the octet too, that was another.

HP: Oh that was a … on Wednesday nights. We would have the band on Tuesdays and Thursdays, the octet on Wednesdays, the quintet Friday, Saturday, and Sunday. And??? With Sam Rivers had a quintet they would do the off night, they would do Mondays. So there was a wonderful variety of music going on.

HP: No, we had trumpet, trombone, alto tenor and baritone. That was the Birth of the Cool band we sort of [emulated] which had a French horn but we didn’t have a French horn or a tuba. It was a good period, it really was. You could see the handwriting on the wall at the end. In the 50’s, the last half of the ‘50s when we were in the workshop we had the band going successfully. Jazz music was the popular music of the day.

HP: But you could begin to see in the first years of the 60’s, the downhill slide of the crowds coming out to hear. The college guys and girls on their dates on the weekend are coming out to hear jazz, you know. Then we get to all the other things that happened the Beatles (FB: the rock ’n’ roll, the twist, and all that) ... and all that. 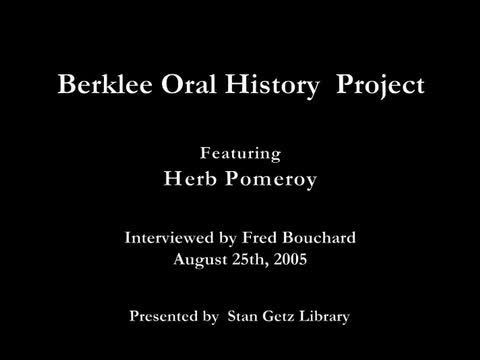 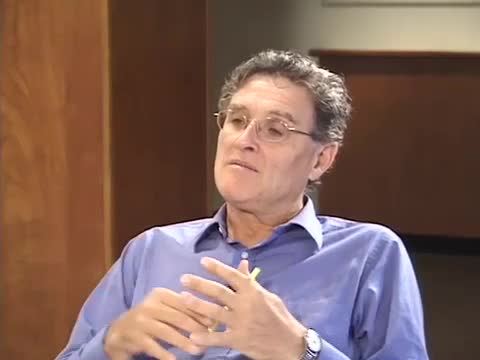 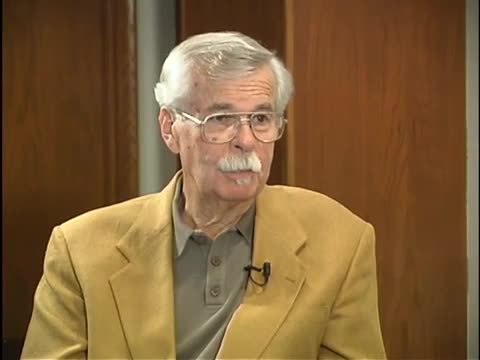 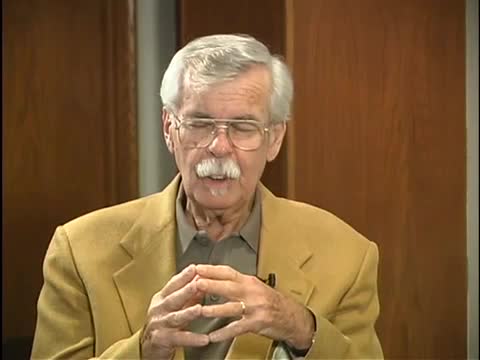 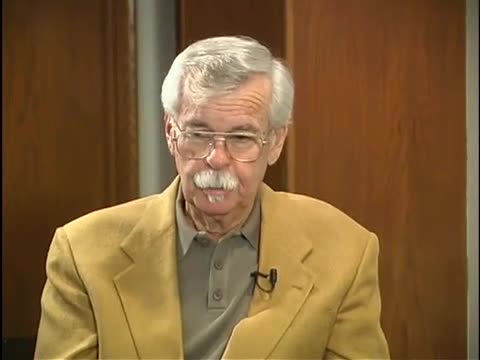 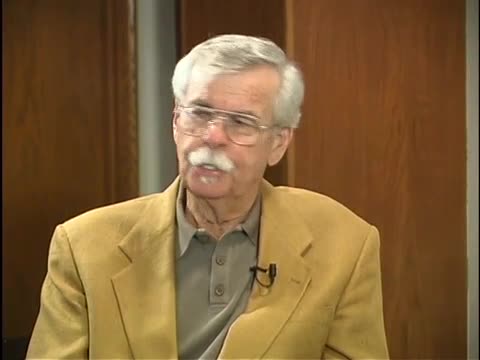 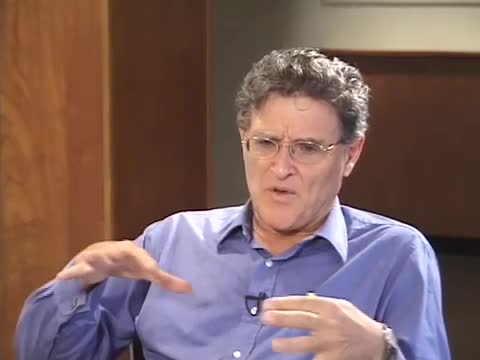 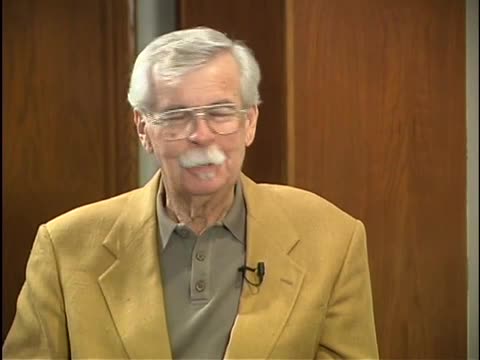 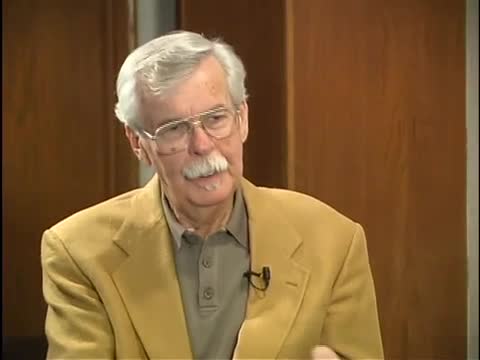 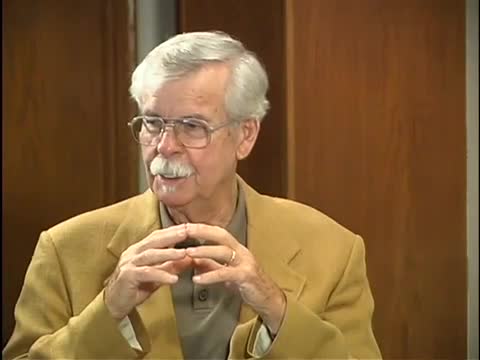 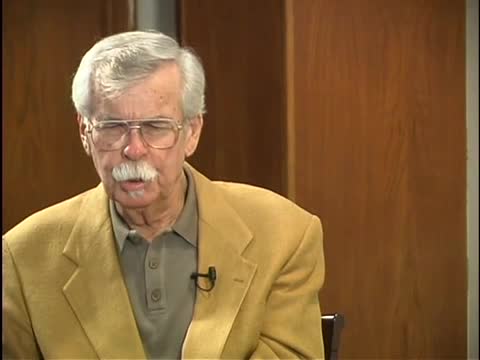