Chapter 11 FB: And that's another story. That's a good story. BP: Yeah but during that time I went from the baritone up I started playing around backing up ? and Art Farmer and joining a series of drummers that I played with. Alan Dawson: there's another gentleman. Not many Alan Dawsons left in the world. Unbelievable man and musician. You know just a great, great, great individual. You can't say enough about Alan Dawson. Anybody that knows Alan, you couldn't find anybody who could say a bad word about Alan. FB: Never could. BP: You never could. He was just that kind of man. He was a man beyond most men as far as I'm concerned. Just constant professional, a person who is really straight straightforward and could find... another man like James he wasn't a bullshit artist but he could always find a way encourage you to go forward. He was just a great man. Great man. FB: Yeah, meticulous and cheerful, always had a bright side. Uplifting. BP: Yeah, just a great person to be around. You would feel better if you got around Alan's presence. He wouldn't let you be that way, and if you just wanted to be that way he'd say, “Okay, well you enjoy that, and I'll see ya.” But he was just a wonderful guy. Him and Flo man well Flo's gone now, they're my favorite people. Some of my favorite people in this town. Them and Andy McGee. I started doing a few gigs with him and Alan in different situations. We backed up Dizzy, I remember, in a big band. A lot of stuff was going on. So, Alan was my first name drummer or older or master level player that I started playing with on a regular basis. Then from playing with him, I joined Art Blakey. FB: Yeah what kind of a transition was that? BP: Oh that was pretty, it was pretty eye-opening and it was pretty, you know, it was the big times; it was the big leagues. You know Art wasn't that popular anymore when I joined him. He had a good band he had a band with a guy named David Schnitter playing tenor, Valery Ponomarev of trumpet, Dennis Irwin was playing bass, and Bobby Watson [alto], and James was playing piano. James kinda took over for kind of a combination of George Cables and Walter Bishop, Jr. kind of platooning the gig; a little bit, not a lot; but James got the gig so James was puttin’ my name out there and I got to meet all the guys -- Bobby, and all the other guys in the band. So when David left, I mean he basically talked me into gettin’ the gig, at least doing the audition. So I went down there and played. Art didn't care. Art would say cool, sounds good. FB: That simple. BP: It was that simple. And I was the only guy auditioning for the band at that time. Usually it would be two guys at the most. But usually just word of mouth if somebody had a friend who could come in and play. “Well, let's hear him. Tell him to come in and sit in with the band.” But Art would tell that to people all the time. That was just Art, so people came from New York and come from all over the country thinking they had the gig. We had a gig in San Diego, he'd be like, “Oh man, you got to come to New York you ain't gettin’ over here.” Guys would come in and they'd assume. “Hey Art, remember me?” “Uh, yeah.” He wouldn’t know who the hell they are. “You told me to come to New York.” “Oh? that's nice.” And then they get up and play, and he said, “You sounds good, I'll give you a call.” Of course, he wouldn't call ‘em. Sometimes he would, but usually not. Man, from that point on, I think, the two weeks I was going to Europe or five weeks, and just livin’ out of a suitcase for about ten months out of the year. 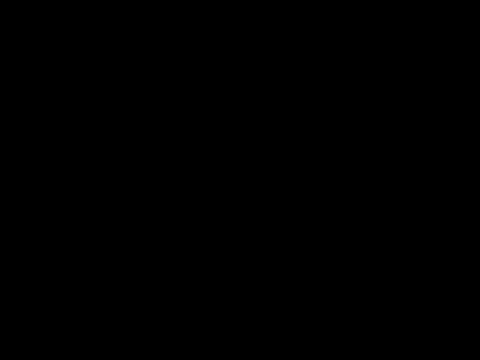 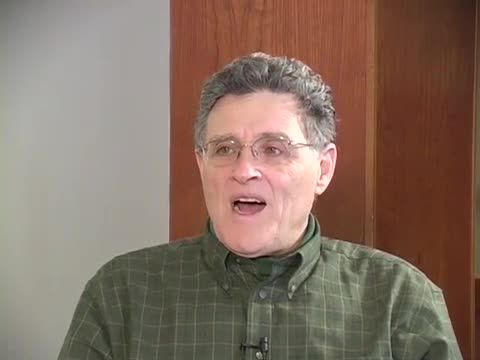 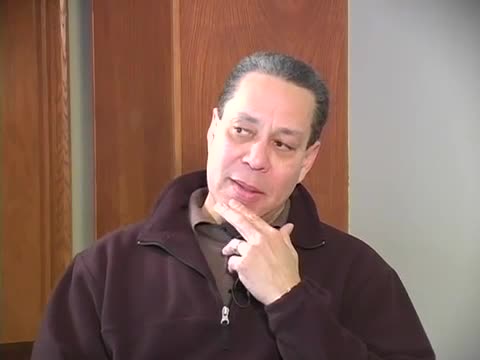 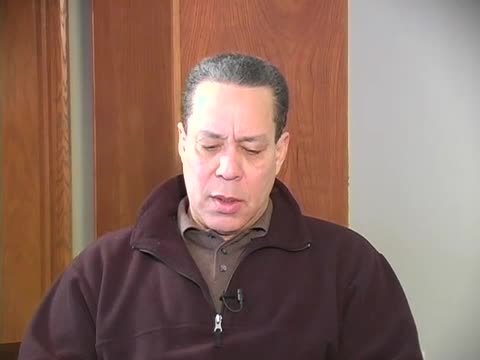 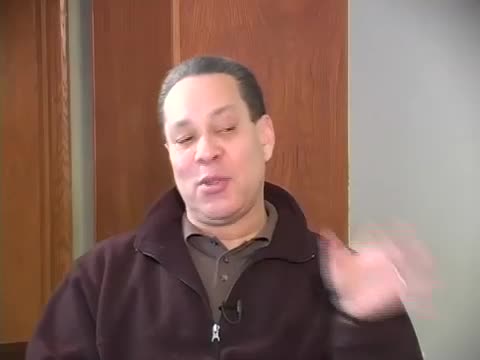 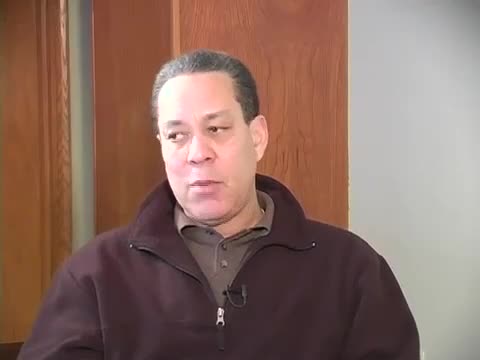 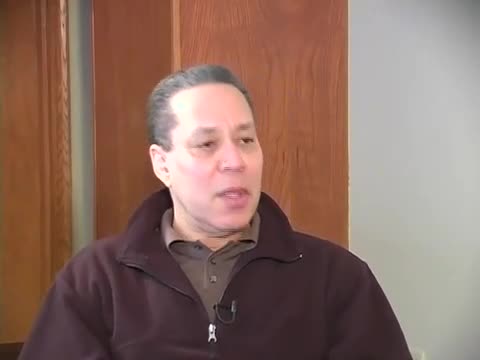 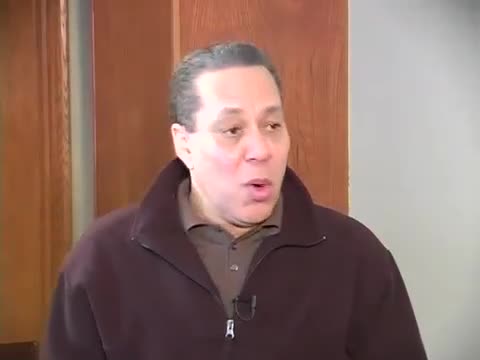 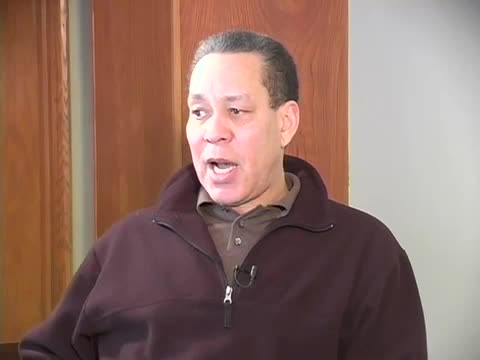 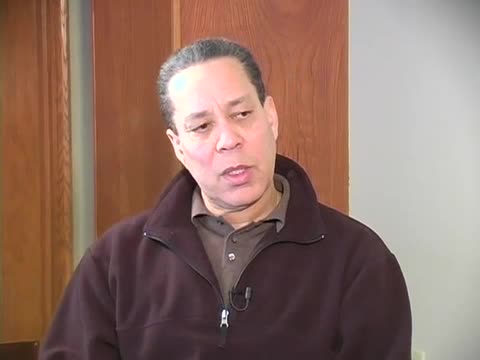