Chapter 8 FB: Boston had two unions: they had 9, and 535. AN: Correct. Right down the street from here. FB: Talk about their interrelationship. AN: Well, the black musicians wanted to run a local, which they were entitled to. Discrimination was there, it wasn't as bad with musicians, but still it was there. They had their own local down here on Huntington Avenue, 535. And we got along very well, if they wished to join the Boston Local, they were free to do so, if any white player wanted to join the 535 Local they could do so. So everyone was equal. FB: Was there a colour bar for mixing bands up back in the forties? AN: Not really, a little bit. A little bit. Yes, absolutely -- a little bit. Sometimes is would create a little problem depending on who you are dealing with. But we broke the ice way back to integrate. FB: How? AN: Whenever I had a band, I would always try and mix it up or other contractors and that’s it. When I was on the road, one of my roommates, Bean, he played the trumpet, he and I were roommates on the road. FB: And this is where, with Chester's band? AN: Yeah, with Chester or Jerry Wald. And we got along. Today, it is a lot more. Look at Duke Ellington's trumpet player with Herb Pomeroy, Bill Berry. Bill Berry worked with Duke Ellington. FB: That was an exception. AN: But Artie Shaw had Roy Eldridge, prior to that he had Hot Lips Page, and that's early forties. FB: True. And Ellington had [Louis Bellson or] Butch Miles on drums for a while. AN: There you go. So you see, musicians always got along. FB: Yeah, no problem with the musicians, the problem was with the public. AN: Well, the public is always a problem! FB: The public is always way behind whatever the musicians are doing. AN: Oh yeah. FB: You were a officer in the union for a while, then you became vice-president for a while. At that time, who was the president? Joe [McDonald]? AN: No, prior to Joe we had George Harris, then we had Joe McDonald - who was a good drummer, he worked with Woody Herman - and then we had Pete Herman. FB: Pete Herman. AN: He was a bass player. FB: This is all down on Saint Botolph Street? AN: That's correct. In fact, Pete Herman had a jazz group at The Hi-Hat -- which was a jazz club, but they fed you barbeque chicken back then. Pete Herman had the orchestra, the trio. FB: At some point the [union] moved to Belmont. AN: We moved to Belmont because the membership. I was very much against that, moving. I didn't want them to sell the building, 'cause I was also in real estate, thanks to my mother. At that time, it was the beginning of condominiums and I had an office with a friend of mine on Newbury Street prior Prudential, when they started to build Prudential Center. And that's when condominiums started. And I knew how it changed with real estate, because with real estate when you went to look at an apartment building, you see how many apartments are in it, you see what the income was and you would work on it, make an offer between 5% and 10% of the gross income. And that's how it basically, rule of thumb, how it basically worked. But then when the condominiums stepped in, they changed the whole process. You evaluated the property by the square footage. So that changed it completely. FB: So selling the union building was not a good move? AN: In my opinion, I think to this very day they should regret that they sold it because whoever took it over did exactly what Jimmy Derba [did], 'cause Jimmy was on the real estate committee with me, and he and I wanted to go condos there. We had 8000 square feet. We had a basement, the assembly room and then we had a huge ballroom upstairs -- a double-decker. My imagination said, "Yeah, we could build a floor there." So you get 8000 square feet and you multiply that by four as to what the rate was at that time, you are talking about a good sum of money. Then if you went condo, you own it all and you sell it individually, if they wanted to see and still have an office for yourself on Saint Botolph Street. FB: That could've been done. AN: Oh, absolutely. FB: But they went the other way with it. AN: They complained, "You can't park." I said, "What, you want to park in the building?" "You can't park." How much more convenient? You just get off at Symphony Station and you walk up. It wasn't that far. 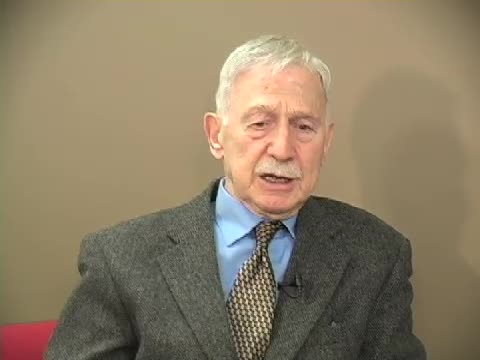 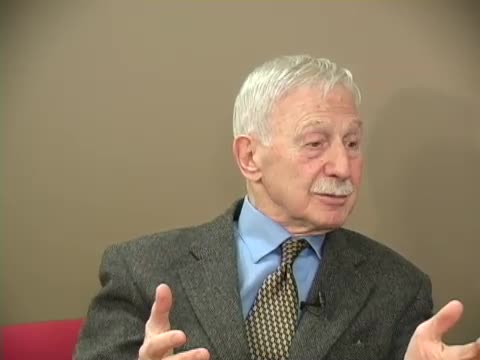 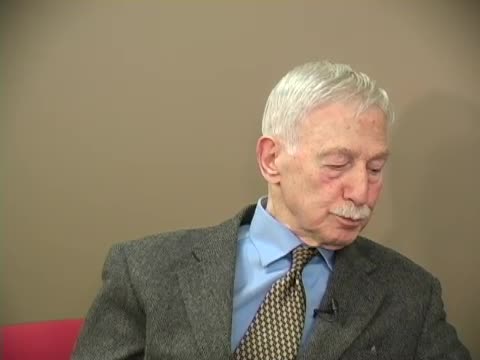 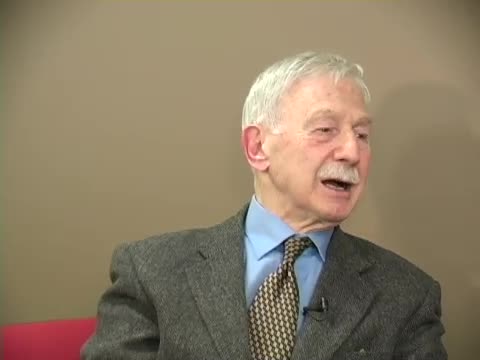 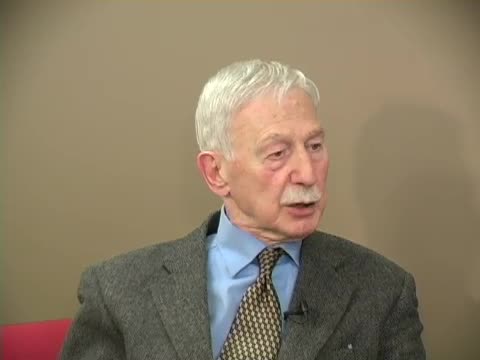 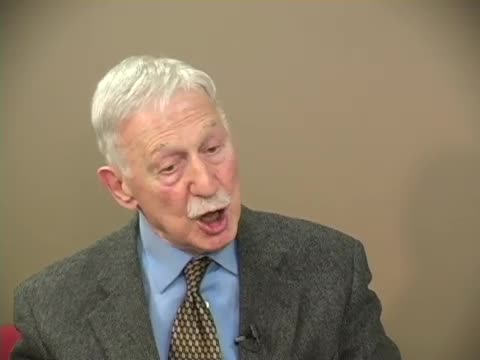 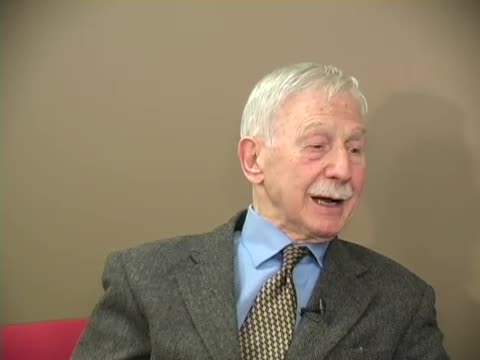 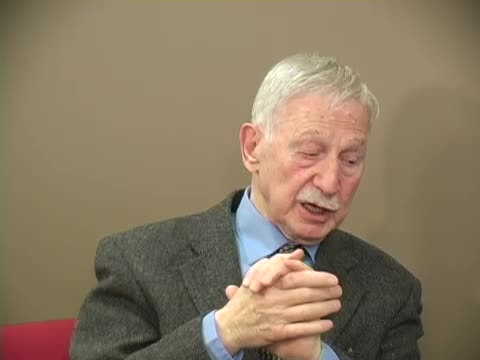