FB: Who else do you remember from your student days at Berklee? CM: From my student days, well, already when it was still the Schillinger House, Herb was there, Ray Santisi was there, Quincy Jones was there... FB: Any personalities or particular gigs or anecdotes from any of those people? CM: Well, I mean, you know, it's hard to remember all of that because there were two or three music schools going on at that time. Berklee was one of them (Schillinger House), and also the Khan school of music, where a lot of the black musicians were going. So, Sam Rivers, I think... FB: Sure. CM: He was around at that time, and it was a good time. There were a lot of good young musicians around from all over, and because of the GI bill, a lot of the young musicians were going to school. Otherwise, I wouldn't. FB: So you were in and out of the classroom and you had plenty of gigs... CM: There were not plenty of gigs, no. There were plenty of gigs, say, when I was working at Izzy Ort's because a lot of the musicians were getting drafted so for a young musician like me just starting out I had all the work I could handle. But then after the war, it got very, very tight. FB: I see. CM: And that was also getting near the end of the big band era. FB: So there were the Sunday jams, and there were Tuesday night beboppers' nights, are those the nights you liked to show up? CM: Well, I dunno I mean I played there, but maybe once or twice for a week at a time usually. FB: When you played, who was in the band? CM: Eddie Schwartz and Jimmy Woody. FB: Jimmy Woody, wow, yeah. CM: Actually Jimmy Woody was around at that time, too. He didn't come originally from Boston. A lot of the guys were there at one time or another. Gigi Gryce was around, Jackie Baird came from Worcester, Sam Rivers I don't know where he came from. I think he came from down South some place, originally. But he and his brother were in Boston at that time. FB: I didn't know about his brother. CM: Yeah, he had a brother who played. Bass player, I think. FB: Mm, okay. When did you hook up with Nat Pierce? CM: That was early on. I think probably '48 and of course what that was mostly was a rehearsal band. But it was great. It was great for young musicians to be with other musicians mostly the same age or so. And Nat was already writing good, and he taught me to write big band, yeah. Nat taught me to write. Yeah, and I was there with some good people. Dave Chapin was the... FB: Dave, sure. CM: Yeah. FB: God bless, yeah, he's still around. So Nat had this rehearsing band that you'd get to play once a week somewhere? CM: No, just every once in a while, we'd have a gig, and then also what happened was there was some recording involved. FB: Right. I know that band did get recorded on the Phoenix label at one point. CM: So that kept the band going and every once a in a while we had a band. It started out as not Nat Pierce's band but Ray Bordin. It was his band. And then, I don't know what happened to Ray. So Nat took it over. He was mostly doing all the charts. FB: Yup, I mean, before too long, he was selling 'em to Woody Herman, right? 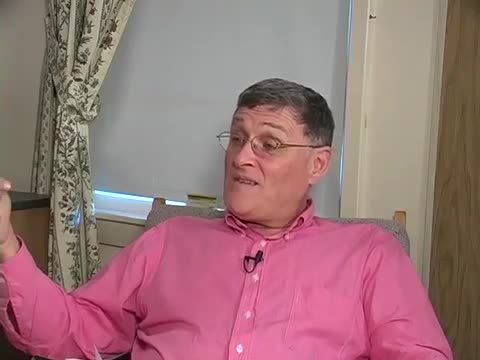