AV: But I found Charlie Mariano there, in the band that I, back when Billy Eckstine... FB: Oh, yes. AV: Do you have a picture of that? I used Charlie and that was six nights a week in those days. When Billy Eckstine came in for a couple of nights, we added some other instruments, so it was like a ten-piece band. FB: That was at the Savoy? AV: No this was actually down Revere Beach at the Rollaway Ballroom, which was back by the next street over, there were two skating rinks there and the Rollaway started booking people in like... I saw Duke Ellington there, a lot of people were there. But I had the house band at Red Roof Cafe they called it, but it was part of the Rollaway Ballroom. So my basic band was Charlie Mariano and Duke Childs, the tenor man whose wife, Rosemary, played bass, who later worked in my trio. Marty Goldmore was the drummer then, he later played piano, he passed away recently. But Charlie Mariano would write the bebop things, I would write some other stuff. Benny West was teaching here at Schillinger House and he wrote some straight ahead stuff. So that lasted for that summer anyway. FB: And now we're up to what, ‘50...? AV: Yeah well going into, this was just before ‘50, that was like '49. In '50 I got a chance to work at the RKO Theatre which had the RKO and the Metropolitan Theatre. They had traveling bands like Duke Ellington, Basie and people like that. That's why when we had the sessions at the Kent Club, the true session was you'd never hear the band. If you wanted to hear Red Allen in his all-star band -- which included J.C. Higginbotham and on trombone, number one trombone player in those days -- you had to come at night. On the Sunday afternoon, they'd mix everybody together because there was always great people in town like the Basie Band. So my first time that I sat in, they don't let everybody sit in, but Varty was very forward and he told them you know, “This guy's good” and all that, so they let me sit in. Ralph [Burns?] was here who later went to Hollywood, wrote for Woody Herman before that. So we sat in; and the first time I sat in I remember I looked up -- Jo Jones was on drum because Basie was at the Metropolitan Theatre. FB: Right across the street! AV: Yeah, across the street. The Kent Club was on the corner of Washington, but back of the Bradford. Jo Jones was there; I look up, I see J.C. Higginbotham and I look over there, Red Allen, and I just put my head down before I get too scared. I'm in high school then, you know. So that went on, that was the place to be every Sunday. FB: Yeah, you said that you played with Ted Goddard there and he was quite a talent. AV: Surprisingly, when I got out of the service in '46, I got a gig there with Ted Goddard who was a great sax player who'd just come off Claude Thornhill's great band. And Charlie Bean on trumpet and Pete DeRosa on drums and Sonny D on bass. We were doing “Donna Lee” and all those fast bebop things, we were playing that every night. Later on, Mary-Lou Williams came on with the trio and worked opposite us for a week. One night, Claude Thornhill was in town, so who comes in? Lee Konitz on alto, Gerry Mulligan on bari[tone sax], and Barry Galbraith, the guitarist, and Billy Exiner the drummer. Yeah, I got a pretty good memory. And they all sat in. I remember saying to Lee Konitz, he sounded great and he said really, like they weren't used to compliments. I said to Gerry Mulligan, “You wrote this “Jackie's Jump,” I know your work.” 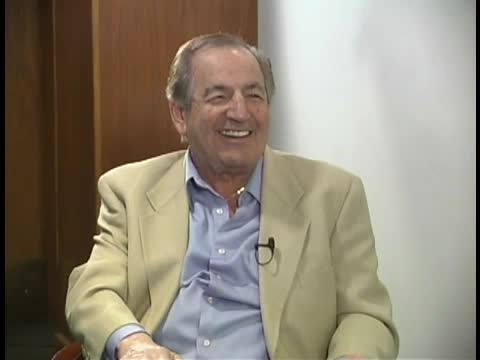 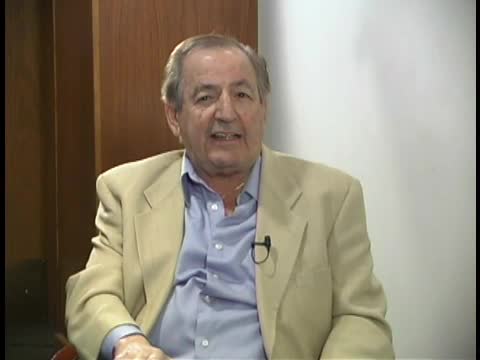 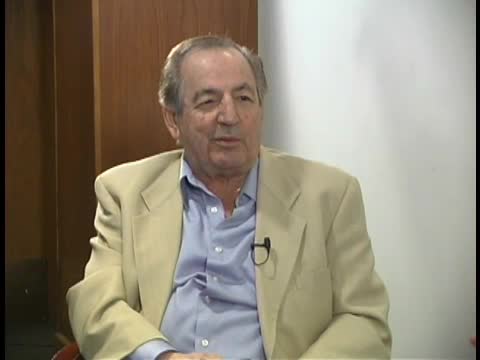 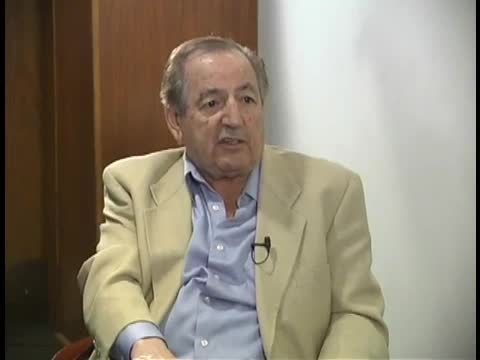 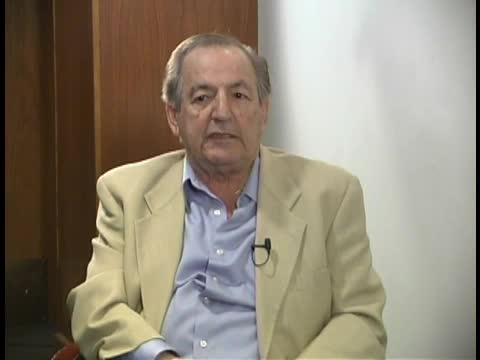 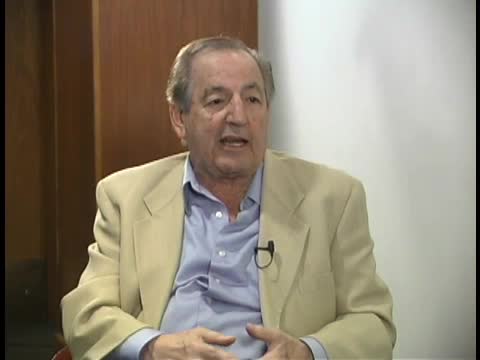 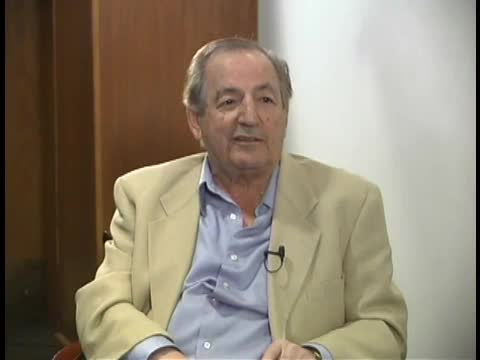 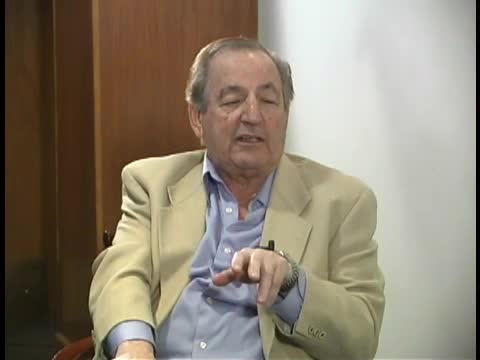 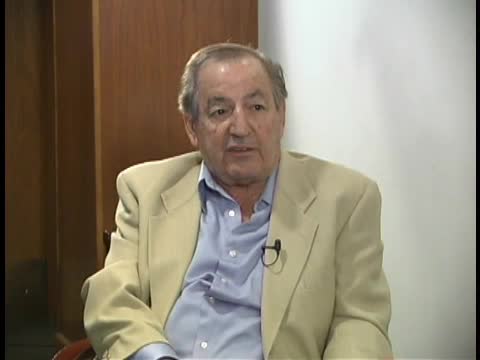 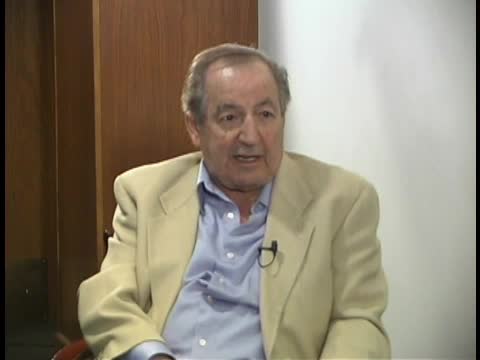